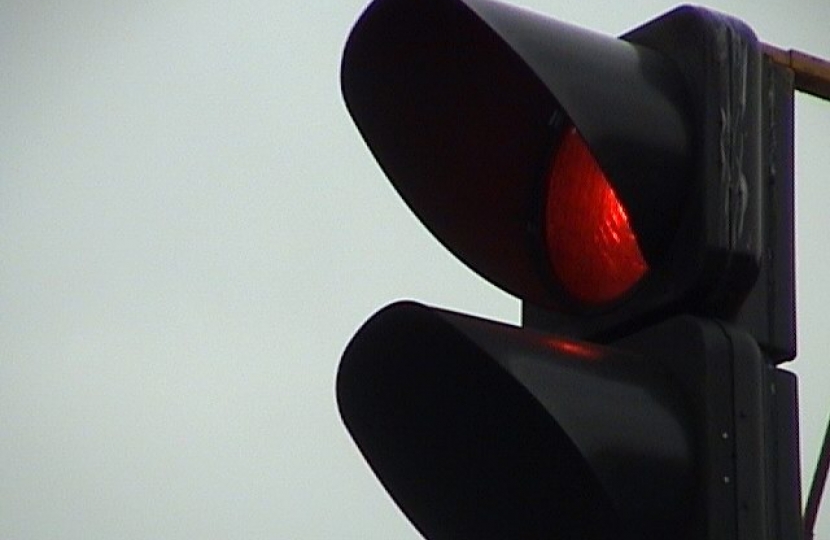 Cllr Roger Rigby has accused Bedford Borough Council of failing to acknowledge the traffic chaos as a result of concurrent roadworks across Bedford and Kempston.

Last week Network Rail announced that it will close the Bromham Road railway bridge from the 24th June until the Spring of 2020 to reconstruct the bridge as part of works to electrify the line to Corby.

At a meeting of the Council’s Environment & Sustainable Communities last week (6th July), Cllr Rigby warned that works also taking place at the same time at Manton Lane / Paula Radcliffe Way until the autumn, as well as Britannia Road from July 2019 – January 2020 and gas main works at Bedford Road, Kempston until the end of June 2019 are likely to cause significant disruption for motorists.

‘The Borough Council are significantly understating both the short and medium term pain and further damage to Bedford’s already fragile town centre retailing. People will be driving around in a daze trying to work out how to get across town to work or back home again.’ 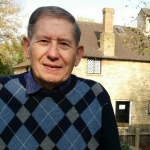