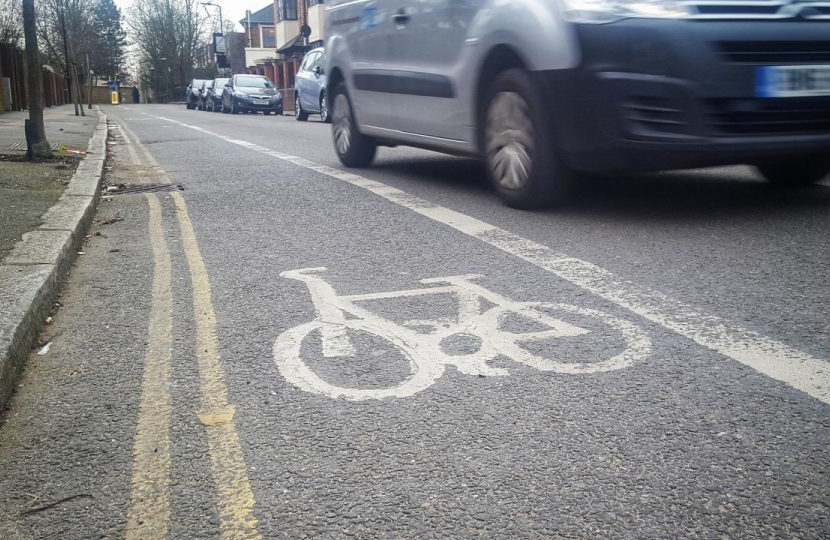 Bedford Borough Council has received £208,906 from the Department of Transport as a further part of the Cycling and Walking plan for England which started in 2020.

This money will be used to boost cycling infrastructure, which includes new cycles lanes and to support walking schemes throughout the Borough.

The Government also announced that along with this funding they will be updating the Highway Code and will publish this in autumn.

Great Barford Ward Councillor Phillippa Martin-Moran-Bryant commented “I am delighted that the Government has provided further funding to Bedford so that improvements can be made to cycling infrastructure and walking schemes across the borough.

Cycling and walking bring the benefits of healthier and cheaper journeys which protect the environment and I look forward to the Mayor using this funding boost in new and imaginative ways to encourage even more people to use the option more frequently.”