Bedford Deputy Mayor’s ‘Improper Use’ of Position in Homes Vote 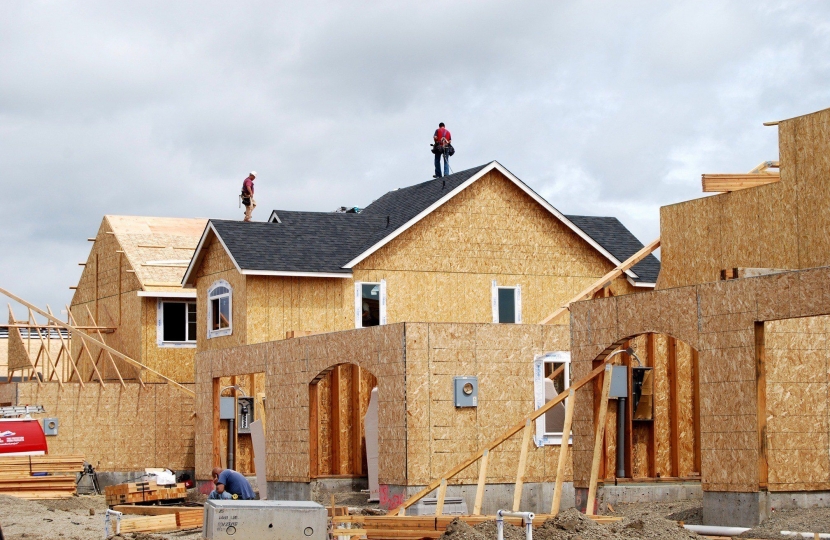 Bedford’s Liberal Democrat Deputy Mayor has been slammed for ‘blatant nimbyism’ which will put further pressure on villages to accommodate thousands of new homes.

At a meeting of the Mayor’s Executive on Wednesday, a consultation document on the Council’s Local Plan was agreed, setting out sites to accommodate over 8,000 new dwellings to 2035.

The Local Plan as it stands will impose 500 – 600 homes on: Bromham; Clapham; Wilstead; Great Barford, and; Sharnbrook, while there are plans to build a new settlement in the north of the Borough of 4,000 – 6,000 homes.

Questioning the Executive, Conservative Cllr Graeme Coombes said that 500 new homes would ‘destroy the character, fabric and nature of Wilstead’.  His colleague Cllr Stephen Moon added that Renhold will lose its identity if a site for 500 homes at Salph End is approved.

The Mayor said in response that all the proposed sites must be left in the Plan to be considered as part of the consultation process due to the need to produce a credible Local Plan.  Then, at the last minute, Deputy Mayor Cllr Royden refused to accept the document unless a site for 200 homes at Freemen’s Common, adjacent to his electoral Ward, was removed despite admitting that it would lead to increased pressure on other areas.  This was meekly accepted by other Executive members without debate and despite the Mayor’s earlier statement.

‘Several villages in my Ward are threatened with very large developments which will wholly change their character.  I raised at the meeting the development in Renhold for 500 homes and was told by the Mayor that this would have to be left in the Plan to be considered during the consultation.

‘It was an improper use of Cllr Royden’s position and blatant nimbyism then to insist he will not support the Local Plan unless the site, which is actually in my Ward but adjoining his, was removed.  This clearly rehearsed stunt shows the double standards and lack of openness and integrity in the Mayor’s administration.  Along with other colleagues representing villages adversely affected, we will be ‘calling in’ the Executive decision for scrutiny.’ 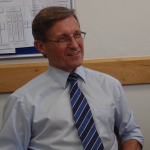