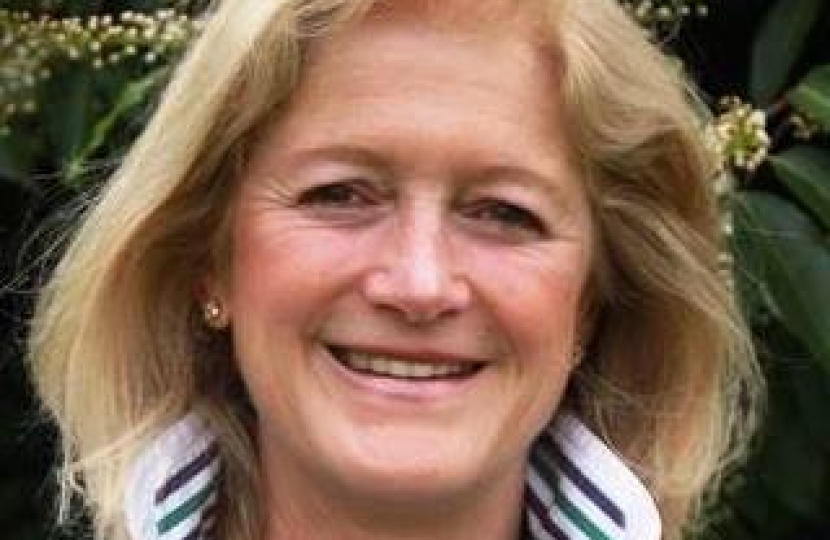 Sixth Form pupils in Bedford Borough will be hit with a massive 133% increase in school transport costs from September 2017.

At a meeting of the Mayor’s Executive on Wednesday (8th March), it was confirmed that a change to the Council’s Post Statutory School Age Transport Policy will go ahead as planned in a move to save the authority £150k a year.

This will see parents and guardians paying £890 per year for each Post 16 pupil requiring transport irrespective of distance travelled; a vast increase on the current charge of £381.90.  The subsidy for low income families will, however, be protected by remaining at £190.95.

An additional change will narrow eligibility, meaning that pupils will, subject to exceptions, only be able to access transport if they are attending their nearest school, as opposed to attendance at their catchment school as at present.  Transport for Bedford College, Bedford Sixth Form, Kimberley College and Shuttleworth College will also be withdrawn entirely.

The new policy will affect for the most part those living in the rural areas.  Cllr Alison Foster, the representative for Harrold Ward, has been a fierce critic of the proposals and attended the meeting to request a deferral of the scheme.  Following the meeting she said:

‘I am extremely disappointed that the Mayor has gone ahead with this huge hike despite my repeated warnings about the financial burden it will place on families.

‘The protection for low-income families is to be welcomed.  For many parents and guardians, however, the full payment of £890 a year will be impossible.  We will now see more parents having to organise and pay for alternative transport, leading to increased traffic and pollution.

‘I accept the Council’s difficult financial position but this is about choices.  It is completely unfair to discriminate against rural residents in this way by introducing what is in effect a barrier to education.’ 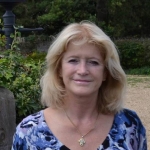