Call for Wootton A421 Signage Improvement 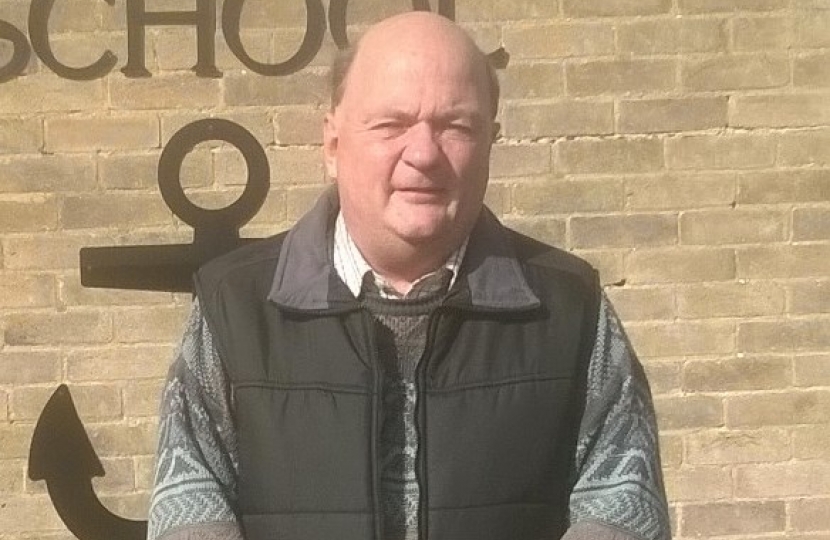 Cllr John Wheeler has appealed to the Highways Agency to address insufficient signage for Wootton on the A421.

The Bedfordshire on Sunday was recently contacted by a Wootton resident who said that motorists often drive past the village due to the lack of signage on the bypass.

Cllr Wheeler confirmed that Wootton Parish Council has been concerned about motorists getting lost on the way to the village and that steps have been taken to persuade the Highways Agency to address the issue, but as yet to no avail.  He said:

‘In 2011 the Parish Council was told that as Wootton is not a ‘primary destination’ there was no need for the bypass signage to be improved.  Unbelievably, the Highways Agency is still of this view, even though the village has expanded dramatically.

‘The Doomsday Book recorded 26 people living in Wootton in 1086 but the 2011 census recorded 4156 residents which illustrates its huge growth as a settlement. We currently have 600 homes being built, a further 650 on the way from 2017 as well as a proposed light industrial park.  We also now have 2 excellent schools serving our growing community.

‘It would be nice if people could visit us rather than flying past us on the bypass having not seen a sign for Wootton.  I have asked again that the Highways Agency improve its signage accordingly.’ 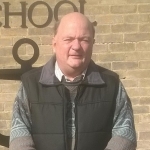 Cllr John Wheeler was first elected as the Councillor for Wootton Ward at the May 2015 Borough Council election.  He is heavily involved with community life in the village as a parish councillor of over 15 years experience, a Governor of both Wootton Lower School and Wootton Upper School, a member of 3 village charities and a regular visitor to the village's churches.