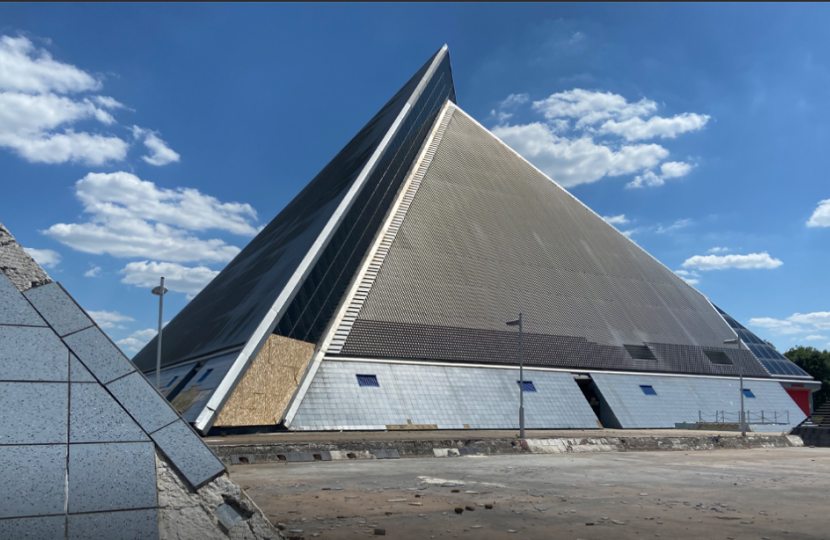 A petition to Bedford Borough from users of the Council’s leisure facilities, calling on Councillors to terminate leisure operator Fusion’s contract, is the latest twist in the long running Fusion saga. At a meeting of the Full Council on 17th March, Councillors heard from petitioners who spoke of a general lack of cleanliness and hygiene, poor maintenance of facilities and lockers not having locks.

In response, Conservative Council Group leader, Cllr Graeme Coombes, sympathised with the petitioners and described Fusion’s management of the leisure contract as a “running sore since almost the ink was dry on the page.”

He pointed to numerous questions by Councillors on the Borough’s the Environment Committee about Fusion’s repeated failure to hit key performance targets and described attempts to get Fusion to re-open leisure centres after the first lockdown as “tortuous and costly”. Cllr Coombes also said he believed that Fusion had “exploited the COVID lockdown” by setting conditions for opening facilities that they were contractually obliged to run.

Whilst he cautioned that the Borough Council could not easily cancel the contract without following proper due process and having an alternative plan of action, to prevent additional cost to the taxpayer, Cllr Coombes concluded:

“I agree that the Council should be looking to remove itself from this contract with Fusion as soon as it is practical to do so. But the first priority must be to get Fusion to re-open our leisure centres as soon as lockdown conditions are lifted. They must be made to do the job they are contracted to do. Then, as Conservatives have previously suggested, the Council should look at setting up an arms-length body as a leisure facilities operator that can enjoy the same tax status as Fusion.

Ultimately Fusion need to go. There is, frustratingly, a process that needs to be gone through if we are not to incur costs to Borough taxpayers and leave ourselves at risk of facilities remaining closed when they should be open. We’re not happy with the Fusion situation as it stands, but we recognise that getting shot of Fusion isn’t something that can happen overnight.” 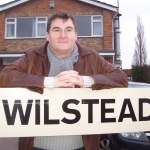