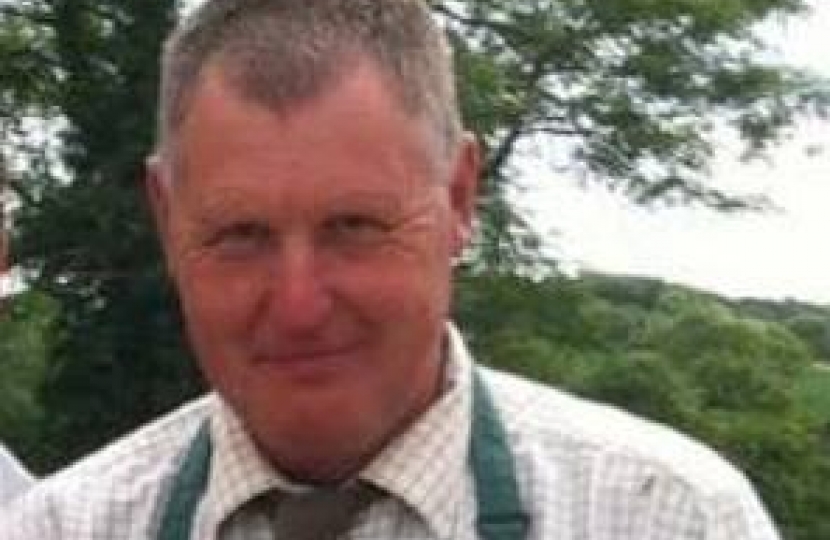 Concerns have been raised around the time taken by ambulances to respond to emergency calls in Bedford Borough’s rural areas.

At Tuesday's meeting of the Bedford Borough Council's Adult Services & Health Committee, East of England Ambulance Service Trust (EEAST) representatives attended to discuss the ‘Ambulance Response Programme’, the new system by which call handlers will judge the severity of 999 calls and the appropriate response.

The previous system had 6 different categories used to prioritise calls. In its report to the meeting, EEAST said it has seen a notable increase in recent months in ‘red’ emergency calls, requiring an immediate response, which caused delays in responding to ‘green’ less urgent incidents.

The new system, which was implemented in October by EEAST following a national pilot, will reduce the number of call categories to 4. It is said that it will be more focussed on providing the right response to the patient rather than meeting a mandatory response time target.

At the meeting, Riseley Ward Cllr Martin Towler spoke of a resident in the village of Upper Dean, who was unable to stand after falling off a ladder, being told to wait 7 hours before an ambulance could attend. Having not been given guidance on how to assist him, his wife subsequently arranged for a neighbour to take him to hospital by car.

‘I am aware that the incident in Upper Dean is not a one-off. Whilst I understand there are pressures on the service, it is clearly not acceptable to be told to wait 7 hours for help when you have fallen from a ladder and have problems with your movement.

‘We are told that the new response system will be more suitable in filtering and responding to emergency calls. I hope that will be the case and will be holding EEAST to account when it returns to the Committee in February.’ 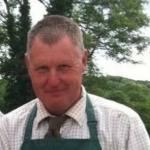 Cllr Martin Towler has been the member for Riseley Ward since the election in May 2015.  He represents a number of parishes in the Ward, namely: Bletsoe; Dean & Shelton; Melchbourne & Yelden; Pertenhall & Swineshead; Riseley, and; Thurleigh.