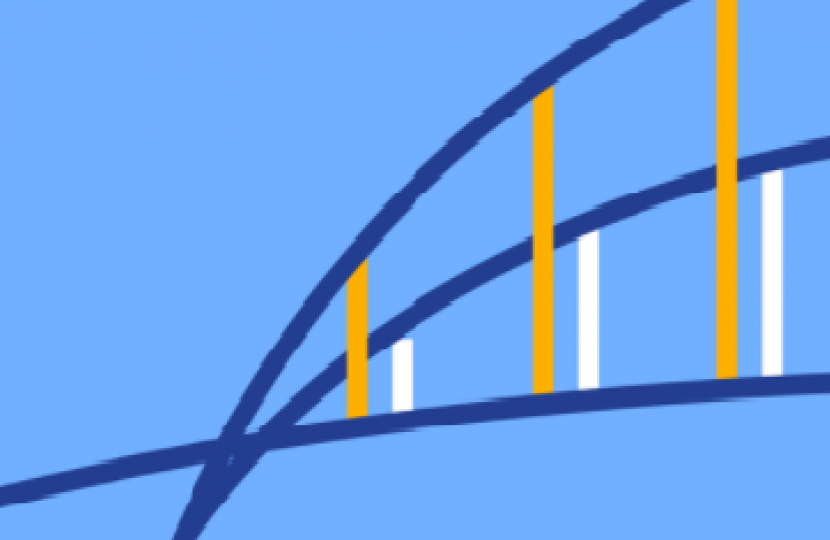 Following repeated calls by Conservative Councillors in Council meetings, Bedford’s Mayor has belatedly reversed his previous refusal to have a public consultation over the Borough’s preferred route in its own response to East West Rail (EWR).

Whilst this appears to be a small step in the right direction, we still await the details of when the consultation will start and the specifics of the information given in the Borough’s formal EWR response.

It is also understood that there will be an opportunity for a debate at a future Full Council meeting, so Councillors can make their positions known on their preferred route of EWR.

This follows on from Conservative calls for EWR to extend their consultation end date to August, a move that would allow consultation events to be held in person (should the country come out of lockdown as planned on 21 June). It would also bring the consultation in line with the Government’s Code of Practice which recommends that consultations run for a minimum of 12 weeks.

Conservative Group Leader, Cllr Graeme Coombes said “I am pleased that the Mayor has finally heeded Conservative advice and has been forced into a U-turn. It recognises the efforts of those residents most affected by EWR proposals, especially those who supported the recent petition to the Borough, including residents of the Liberal Democrat held Brickhill ward, who would not tolerate the secrecy of their own Borough Councillors.

There has been a repeated refusal of local engagement and total disregard of transparency in the preparation of Council policy on EWR. It’s time for Bedford Borough’s residents to finally have their say in the Council’s preferred route for East West Rail.”

The Conservative Group welcomes the Borough Council’s late attempt to prevent the destruction of homes in the Poets area. EWR’s preferred option was always to have six lines North of Bedford and their plans, dating from 2018 show clearly what they intended and the reasons for it.