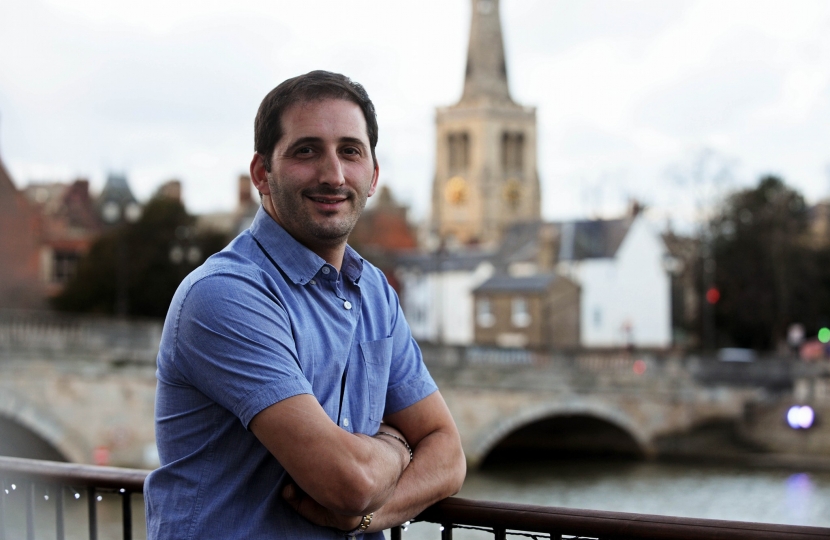 Bedford town centre would be given a ‘huge boost’ under plans from the Council’s Conservatives to provide 2 hours free parking every day.

Despite being fully-costed, the proposals were voted down by the Council’s Liberal Democrat and Labour administration.

‘Bedford town centre’s footfall fell by 710,000 last year and we now have confirmation that we will lose our Marks and Spencer store.  The town centre is facing an extremely difficult trading environment as a result of increasing online sales and out of town retail sites.  It is time to back our businesses by introducing 2 hours free car parking every day.  This would be a huge selling point for Bedford town centre.

‘Mayor Hodgson’s decision to remove the sixth form school transport subsidy in September 2017 saw the cost of a bus pass rise by 133% from £381 to £890; a sudden and significant financial pressure on family budgets.  Decreasing the cost of a bus pass to £500 a year would make bus travel far more affordable and as a result reduce pollution and congestion with fewer cars.’

How we're protecting jobs, businesses and livelihoods as we begin to kickstart our economy

Our top priority has always been to support people, protect jobs and businesses through this crisis. The furlough and self-employment schemes have been a lifeline for millions of people and businesses.