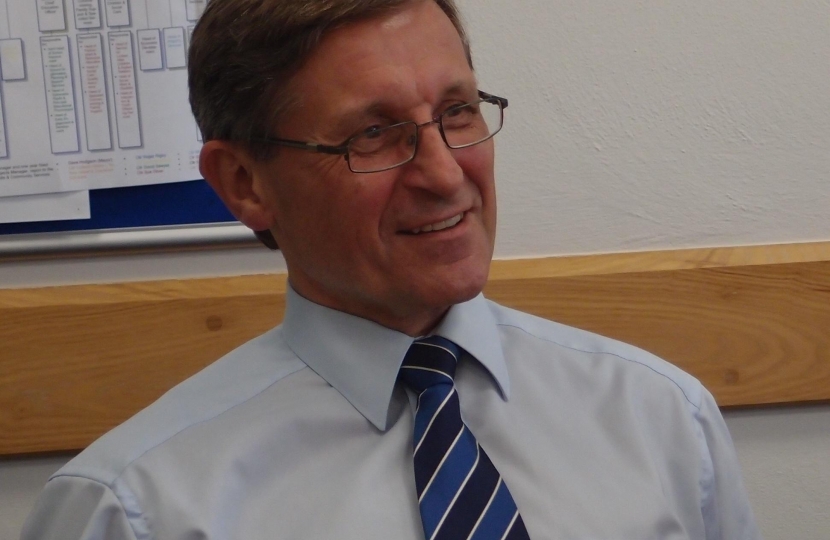 Bedford Borough’s Mayor has been slammed for behind closed doors decision making over two of the most important issues facing the Borough in the next decade.

The Mayor’s Executive will approve in a ‘matter of minutes’ at its meeting next week a 118 page plan to ‘digitalise’ the Council, leading to hundreds of redundancies with a view to saving £10m a year.  In addition, a consultation document will be agreed on the authority’s Local Plan 2035, setting out potential sites for thousands of new homes to 2035.

The meeting of the Executive will begin at 5.30pm on Wednesday 22nd February and will need to be wrapped up in time for a meeting of all councillors at 6.30pm, who will not have the opportunity to debate these issues despite their obvious importance to the future of the Borough.

Councillors also did not have access to the reports before they were published for public viewing earlier this week.

‘Yet again the Mayor is overseeing a culture of secrecy that deliberately excludes involvement by the majority of councillors and stifles any form of debate in public.

‘These are crucial issues on which all councillors should have a say.  The proposed digitalisation of the Council will cause radical changes to the Council’s operating model and the way it serves the public, while the Local Plan 2035 will change the character of our rural communities and countryside forever.

‘The Mayor has shown his contempt for councillors and the electorate they represent by making the real decisions behind closed doors while formalising them in a matter of minutes in public.  It is a disgrace.’