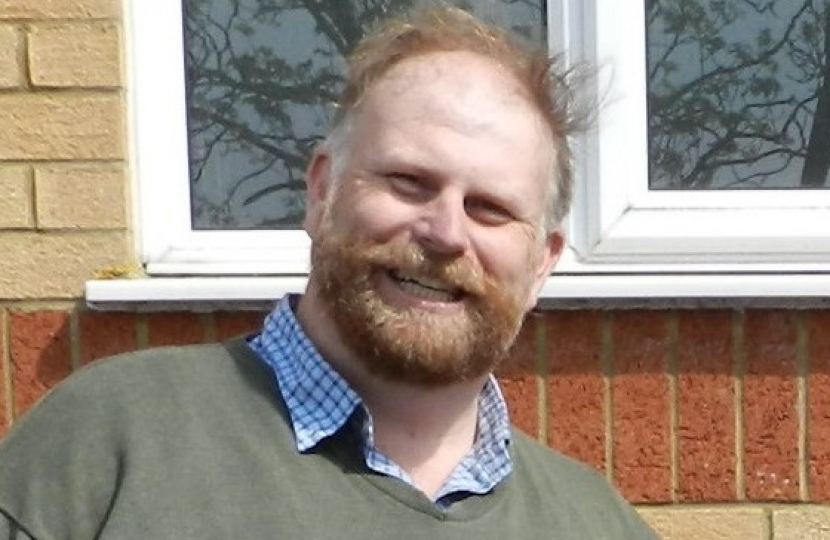 Cllr Tom Wootton has welcomed a decision of the Borough Council’s Planning Committee to refuse a planning application for a permanent Gypsy & Traveller site at Bushmead Road, Staploe.

Temporary permission previously granted for this site expired on 6th December 2014 and a planning application for a permanent site was refused at the Committee on 26th January.  An Enforcement Notice to require cessation of the residential use and restoration of the land was served on the 19th February and will come into effect in 6 weeks should there be no appeal

‘Hopefully this will end a long, hard fought planning battle for residents and the Parish Council to close this site.  It was just in the wrong place on a dangerous road.  Better sited and far safer pitches are available.’