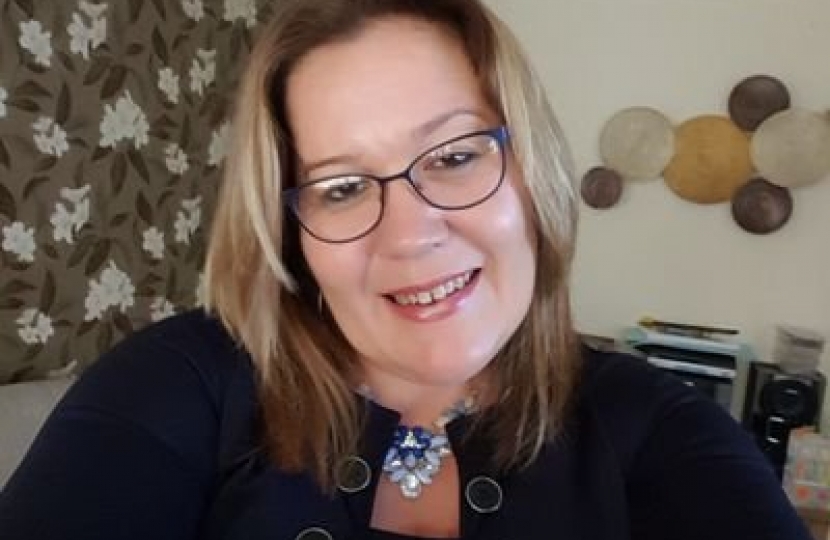 Bedford’s Conservative Councillors have today welcomed a new member to their ranks, Cllr Sarah Gallagher (Eastcotts ward), who has joined them after leaving the Liberal Democrats.

Cllr Gallagher has increasingly felt that the Mayor isn’t willing to listen to alternative views within his Liberal Democrat Group and after thinking it over, believes it has come to the point where she no longer feels able to continue in his party.

“For some time now, I have felt increasingly distant from the Mayor of Bedford and the Liberal Democrat Council Group. This is a position that I feel unable to continue with and believe that the time is right to do something about it.

I have therefore taken the very difficult decision to leave the Liberal Democrat Group with immediate effect and will be joining the Conservative Group, with whom my views are listened to and are increasingly aligned.

This will not affect the residents of Eastcotts ward in any way and I will continue to represent them as their local Councillor.”

“I am delighted to welcome Sarah to the Conservative Group. I know this can’t have been an easy decision for her to make. I am sure she will make a very valuable contribution to our group, whilst continuing to serve the residents of Eastcotts ward as she has done for many years.

Sarah’s disillusion with the Mayor of Bedford is perfectly understandable. Many Bedford residents also feel increasingly ignored by the Mayor as he pushes increasingly unpopular policies on issues such as East West Rail and new housing developments. I look forward to working with Sarah and listening to her views on how the interests of her residents can best be served.”