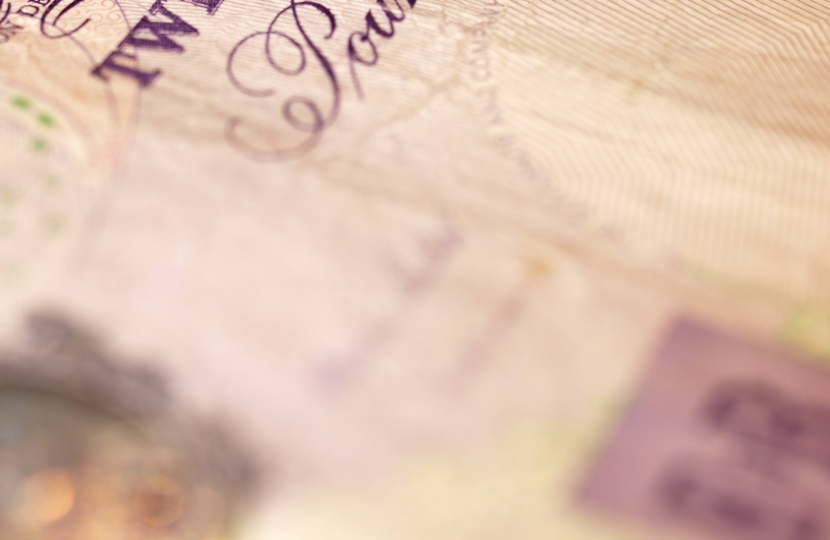 A proposed increase in special allowances paid to Bedford Borough Councillors should be rejected, according to the Council’s Conservative Group.

On 6th February Councillors will consider an independent report suggesting a 2% increase for an array of ‘Special Responsibility Allowances’ (SRAs) in 2019/20, although the basic councillor allowance would be unchanged.  Conservative councillors will propose that all allowances are frozen.

Ahead of the meeting, Cllr Gianni Carofano said:

‘The budget for councillors’ allowances has risen by £52k since 2011 under the Liberal Democrats and Labour.  This is unacceptable and an insult to the Bedford public who certainly do not have the luxury of voting through their own pay increase.

‘As a point of principle councillors should not be voting themselves a top up to their pay packets at a time of service reductions and redundancies and when there is little spare cash available for basic services. The Mayor and his Executive have repeatedly complained about reductions in resources available in local government; it is small wonder when the Liberal Democrats and Labour choose to spend it on themselves.’

How we're protecting jobs, businesses and livelihoods as we begin to kickstart our economy

Our top priority has always been to support people, protect jobs and businesses through this crisis. The furlough and self-employment schemes have been a lifeline for millions of people and businesses.