Since being elected Sarah has had several roles on the council currently Chair of Licensing and member of Children’s Scrutiny Committee Sarah has been the lead member of Community Regulatory Services from 2011-2015 and lead member of Leisure and Culture 2015-2019.

Sarah grew up in Cople and moved to Shortstown in 1996.

Sarah is actively involved in most community groups. Including being Chair of Cotton End and District Royal British Legion and a Governor of Cotton End Forest School. 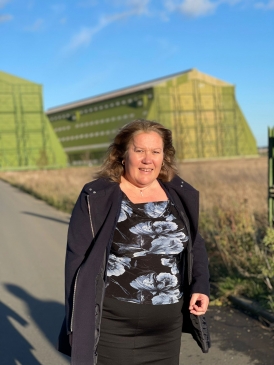