Cllr Martin Towler has been the member for Riseley Ward since the election in May 2015.  He represents a number of parishes in the Ward, namely: Bletsoe; Dean & Shelton; Melchbourne & Yelden; Pertenhall & Swineshead; Riseley, and; Thurleigh.

Martin is currently a member of the Council's Health Committee and Planning Committee.

Outside of his work as a councillor, Martin owns and manages Scald End Farm in Thurleigh where his family have been farming since 1945.

Concerns have been raised around the time taken by ambulances to respond to emergency calls in Bedford Borough’s rural areas. 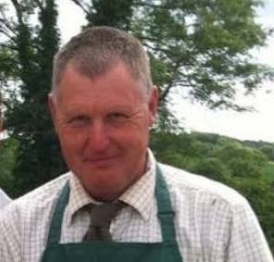